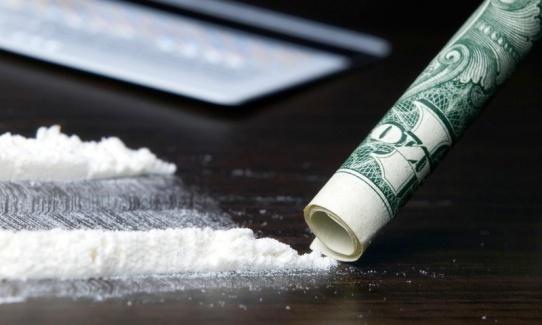 As to date, human genetic studies have shown that cocaine addiction is heritable. Shocking? Not really. When you think of a cocaine addict producing offspring, you’d assume that the offspring would be at high risk or rather, predisposed to using cocaine. We’ve thought for years that yes, addiction is heritable and tends to run in families. But what if it’s not? What if there was some type of protective effect that could be passed down to offspring from a paternal or maternal cocaine abuse? A study published in 2013 titled, Epigenetic Inheritance of a Cocaine Resistance Phenotype, suggested just that.

Brain derived neurotropic factor (BDNF) in the medial pre-frontal cortex is known to blunt the behavioral effects of cocaine. So essentially, with a larger expression BDNF one would be less likely to experience the rewarding effects of cocaine. So, in order to ensure that it was an increase in BDNF protein causing reduced administration of cocaine in cocsire rats, they administered a TrkB antagonist called ANA-12. The reason being is that BDNF signals primarily through TrkB receptors. So because the antagonist would inhibit BDNF from binding, we should see a reverse or increase in administration of cocaine, and this is what they found. What does this mean? BDNF expression in the medial pre-frontal cortex reduced cocaine administration in cocsired male offspring.

Shocking? Yeah, I’d say so! This study suggests that exposure to cocaine in father rats might cause some kind of protective effect in their male offspring. Meaning, cocaine is interacting somehow in the fathers abusing cocaine, and in turn is causing some type of shielding effect in male offspring specifically. Though this research controlled for environmental factors and only studied the effect of cocaine without it’s interaction with other drugs, something impossible to do with humans, unlike human genetic studies, however, this study was not correlational. Something to think about.

Questions to think about:What is going on neurologically in the fathers abusing cocaine? And why is this protective effect sex specific?

One thought on “Is it Possible to Inherit a Resistance to Cocaine?”