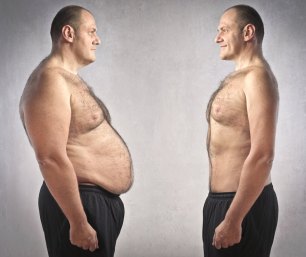 A recent study in Finland (Rottensteiner, M. et. al., 2014) examined ten pairs of male twins in their twenties who for the past three years had discordance in their physical activity habits. The sets of twins throughout their lives had shared similar levels of physical activity – for example, they played the same sports or went to the gym the same amount. However, mostly because of work or family related commitments one of the twins activity level began to decline. Not only did the researchers find that the active twin had higher cardiorespiratory fitness, lower body fat percentage, and lower insulin resistance but they also found significant brain differences.

MRI scans revealed differences in the nondominant striatum and prefrontal cortex. More specifically, the putamen in the nondominant hemisphere was larger in the active twins compared to their inactive co-twin. This is an interesting finding because previous research has found these areas are associated with physical activity. In addition, the nondominant prefrontal cortex (including the subgyral and inferior frontal gyrus) was larger in active twins. Overall, long-term physical activity has structural effects on adult brains, especially in areas involved with motor control and coordination. The study suggests that even after a short period, twins who no longer share the same amount of exercise can quickly develop differing bodies and brains.

5 thoughts on “Exercise, Twins, & the Brain”