Have you seen the Viagra commercials on Youtube? If not, you should definitely watch them, maybe just for fun. Viagra has long been used to treat erectile dysfunction, which potentially stigmatize erectile “dysfunction.” In this one particular commercial featuring a middle-aged man, the voice-over says: “this is the age of knowing what needs to be done, so why would do let something like erectile dysfunction get in your way?” Well, very good marketing strategy, but probably bad social implication. This medicalization reflects not only the general trend to use medication to deal with everything, but also the social construction of male vitality.

The biological aspect of male vitality is certainly acknowledged. Testosterone, male sex hormone, affects brain areas in different ways. For instance, testosterone increases amygdala activity and disrupts prefrontal amygdala connectivity, which suggests that testosterone is associated with aggression. People with higher level of testosterone appear to be more aggressive and show less inhibition in social situation (Volman et al., 2011). It is also indicated that testosterone is associated with competition. In a study where male participants either won or lost $5, winners showed higher testosterone level after the study than losers, especially when the cortisol level did not differ among them (McCaul, Gladue & Joppa, 1992).

Testosterone is also associated with sexual interest, no doubt. Various researches have been done to find out the relationship between testosterone and male sexual activities. 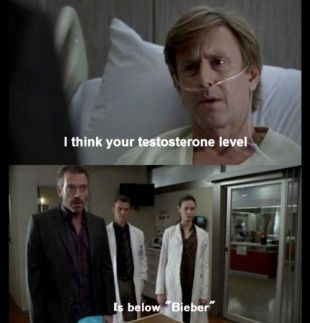 Apart from those studies done in the industrialized society, the Ariaal men in Kenya also confirm that testosterone is not a significant predictor of sexual satisfaction (Campbell et al., 2006). In the subsistence society characterized by habitual physical exercise, limited caloric intake, and high disease burdens, the Ariaal men show lower yet steady testosterone level. In contrast, in industrialized society, given rich nutrition, lower disease burdens, and less physical exercise, men shows higher testosterone level by the end of adolescence and then the level declines. Interestingly, neither of men from these two distinct cultures reports their sexual desire according to testosterone level.

So male vitality is probably not absolutely biological. The cultural and social components should also be assessed. First, let’s talk about embodiment. Embodiment is a process of integrating all the physiological information and abstracting them into a subjective feeling of well-being within a brain area called right anterior insula. Vitality, therefore, consists of both physical and emotion experience. More specifically, male vitality is the feeling of energy, well-being, sexual excitement, and physical sensation of sex. Thus, the experience of male body parts as major as sexual organ is crucial for men to feel positive of their body and vitality. As we cannot stop right anterior insula from working, the embodiment is governed by culture society because the quality standard of this experience is socially and culturally determined. 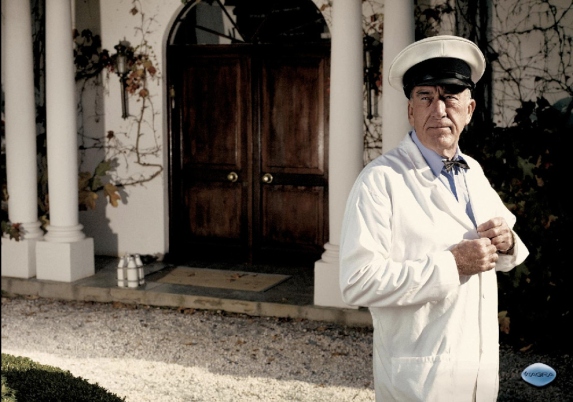 Erectile dysfunction is regarded more and more as abnormality even in the case of aging. As the Viagra commercial demonstrates, the male sexual experience should not decline with aging. It is true that erectile dysfunction can be caused by diseases associated with aging such as diabetes, heart disease, and dementia. However, it is often neglected that it also occurs naturally with aging process and testosterone level decreases with age. It is found that hypogonadal middle-aged males are clinically significantly depressed and showed a decreased sexual desire compared to middle-aged males within normal testosterone range. It is suggested that failure to meet men’s gender role can result in depression.

You may find that Viagra commercial funny. You may criticize the malfunction of media. You may also challenge the notion of masculinity. However, the commercial also reverses the notion of masculinity by showing its vulnerable part. The neurologically prewired embodiment and socially prewired masculinity force men to be in good shape. Men are forced to be responsible to be physically and sexually active instead of following their natural instinct.